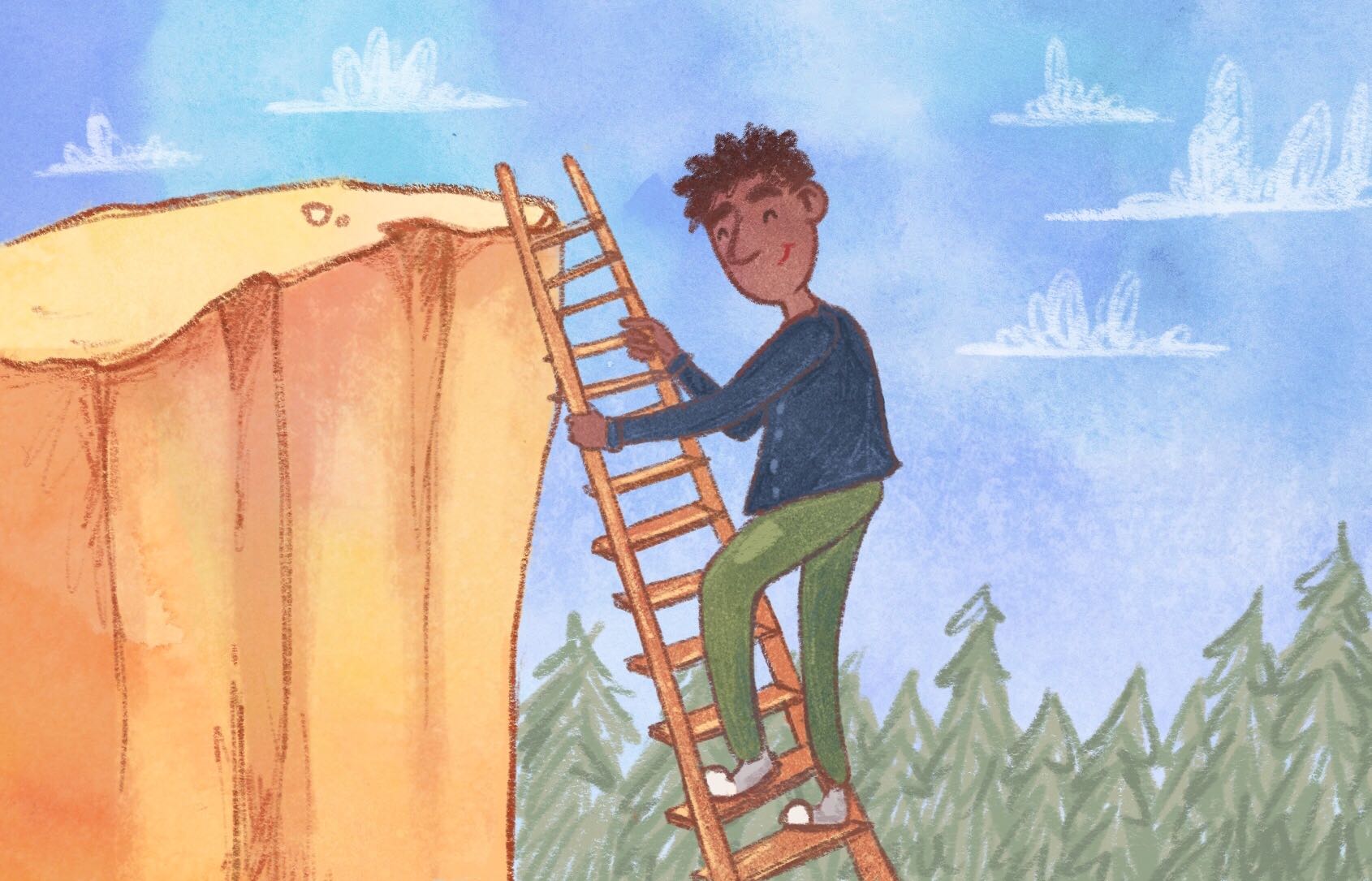 Providing clarity and structure around expectations empowers your team members to decide what skills and competencies to focus on improving. However, writing the career ladder is only the beginning of using it well - to get the most value, you have to effectively communicate it to your team and use it as a jumping off point for specific, growth-oriented development conversations.

Hopefully, your team knows you’re creating a career ladder, and was involved in specifying the skills and competencies within it. But once you’ve finalized your ladder, share it again with your team. Explain why it exists and how you’ll use it. Set clear expectations on what levels mean, and how it will be used. Some of the specific questions I try to answer include:

Have regular, growth-focused conversations with your team members. The cadence and content may vary, but I’ll outline what has worked for me.

These structured conversations help to break down growth plans into achievable scope and align the needs of the organization (in the form of upcoming projects) with the personal desires of your team. They also create a running record of growth that can be used in formal performance reviews and promotion nominations.

It takes concerted effort to make space for individual growth priorities while ensuring all of the team’s commitments are met, especially in a high growth company where the team likely has aggressive goals. It is tempting to simply align people with the projects where they already have necessary skills so that the team can quickly and efficiently meet their goals. However, you, as a manager, are responsible for making sure folks aren’t siloed any more than they want to be (and sometimes not even if they want to be), and that they have opportunities to stretch into new areas. There are a few approaches I’ve found helpful for this:

Before promotion time approaches, make sure you’re communicating with your manager about where your team members stand and when you’d like to nominate them (or when they’ll likely be nominating themselves, if that’s how your org works). Understand the promotion process, likelihood of promo approval, any limits on the number of promotions (e.g. no more than X% of employees should be promoted per year), and how you can help your team be ready. Use that information to set expectations appropriately for your team, and find avenues for growth even if it they aren’t likely to get a promotion this cycle.

There will be promotion cycles when someone on your team is strongly hoping for, maybe even expecting, a promotion that isn’t going to happen. This can either happen because the individual hasn’t quite demonstrated the competencies necessary for the next level, or because despite their performance, you cannot get their promotion approved. In either case, it’s important to handle that conversation up front, as early as possible.

If there is a gap between their understanding of their performance and yours, be very clear on where they haven’t yet demonstrated their skills and what opportunities they will have to do so over the next few months. Communicate with them often on their progress over the next several months, and be sure they understand whether they are on track for the next promotion cycle or not to prevent any surprises.

If they have demonstrated everything necessary for the promotion but you weren’t able to get it approved, be as honest as you can without passing the buck. Make sure they understand any company-wide limits that affected them (e.g. the team didn’t have any promo slots available this round), any specific internal headwinds that impacted the decision (e.g. they have been doing great work, but it hasn’t been visible enough for the executive team to support the promo), and what you’re going to do to get them the promo next round. Maybe they need to work on a highly visible project, or present their work to senior leadership more often. Maybe it’s just a matter of time, and you’re confident they will get the promotion next time - but you had better be very sure of that, aligned with your manager and other promotion approvers, before you share with your team member.

Announcing promotions are one of the most fun parts of managing a team. First, telling the person who is being promoted, then telling the entire company - it’s chock full of warm fuzzies. But promotion announcements are also a powerful opportunity to reinforce the principles that underpin your career ladder to both the person being promoted and everyone else. What work did they do that showed they had made that step function from one role to another? If there are undersung skills they demonstrated - unblocking and mentoring teammates, or focusing on automation to empower people to focus on higher-value work - now is the time to make sure everyone knows that these things really do help you reach the next level.

Talk to candidates about the career ladder, and how you use it - the fact that the company takes a clear and structured approach to coaching and development is a significant selling point. Within the hiring process, use your ladder to align candidates with levels. Create interview questions designed to tease out where someone is in relation to your levels, and hire them in accordingly. Make it clear when you give them an offer what level they are being offered, and talk about level before they accept. The level you’re offering may not align with their current level, or where they think they belong, so make sure they understand why that level, and what it will take to get to the next level.

What If You Don’t Have a Career Ladder?

All of this is great if you manage a team and can lead the effort to clarify career paths. But let’s change perspective here - what if you are an individual contributor, and you don’t have a career ladder? You aren’t responsible for creating the ladder (yet), and your manager may not consider it a priority, but you want more clarity around your growth path and promotion potential. Here’s one approach to handling that situation:

The process of creating a ladder and using it well sparks important conversations about priorities and growth. As analytics teams continue to evolve, a solid framework for growth can be relatively easily adapted to emerging role and specialties, while still providing structure around career advancement, mitigating bias, and helping eliminate glue work. I would love to hear more about your own experience - do you ever actually use your career ladder? How has it impacted your growth trajectory? Send me an email or come have a chat in our Slack channel!