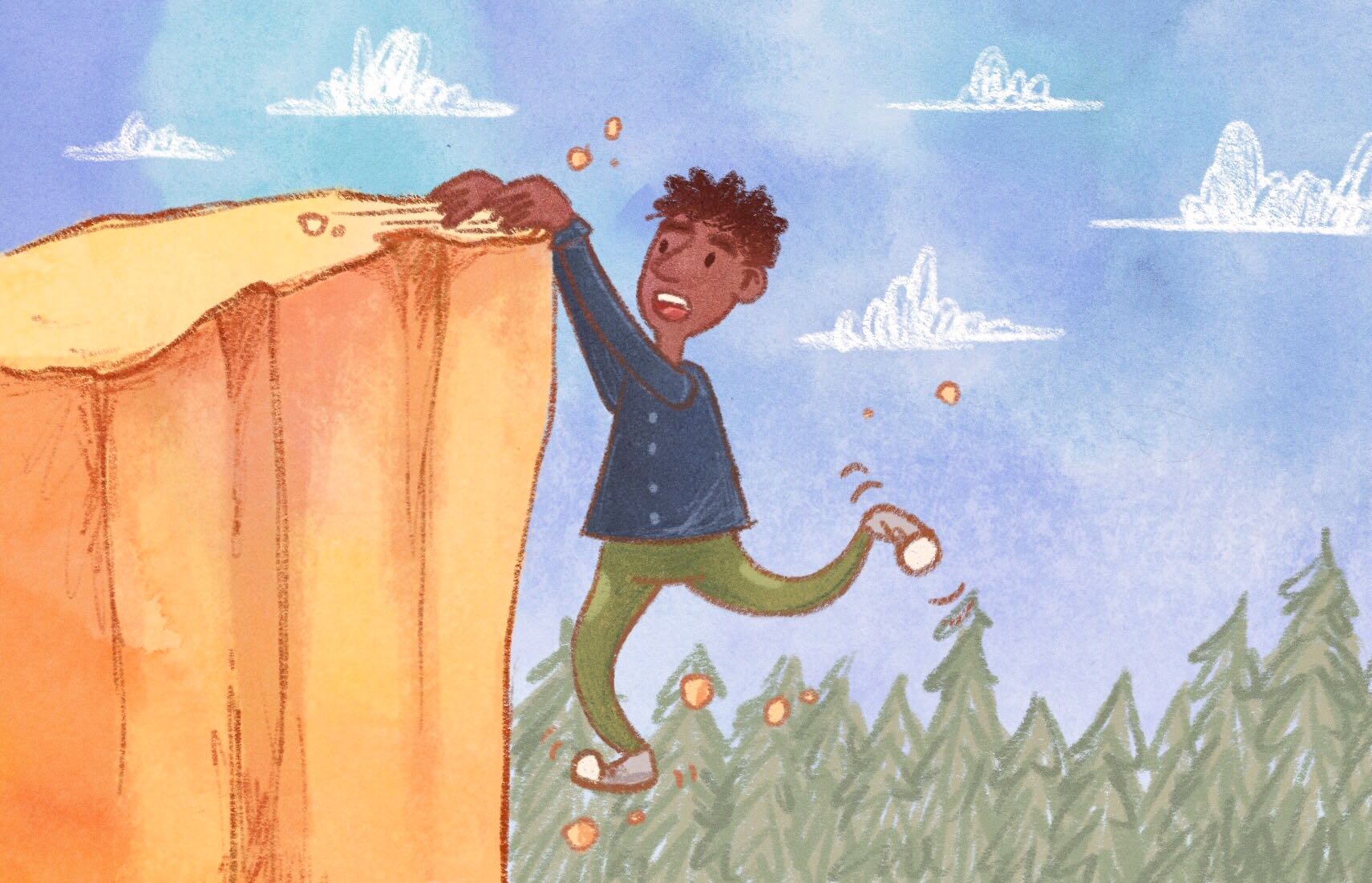 Happy New Year! In the blank slate of January, many of us are thinking about what’s next. Maybe you need a road map for the projects your team will tackle this year, or maybe you need a road map for yourself. What should you focus on this year to get yourself to the next level? How do you help your team do the same? A career ladder is one effective tool to help answer those questions - and on top of that, a good ladder can help mitigate bias and eliminate glue work.

This post is the first of a three part series on career ladders:

What Is a Career Ladder, and Why Do I Need One?

A career ladder is a framework that documents the path(s) an individual can take as they develop within their company. It describes different roles (hopefully both individual contributor and manager roles), outlines the expectations for each, and provides sufficiently detailed information to map a path from one role to another. A career ladder can include hard skills, as well as an outline of how one should work in each role and the type of impact that role should have.

When I started my career, I didn’t have a career ladder, and didn’t know what I was missing. I naively assumed that if I did good work, I would be acknowledged for it. It mostly worked - I got promoted a few times, shifted to an entirely new field, and got promoted a few more times. Most of those promotions came as a pleasant surprise - while I love learning new things and generally tried to work on whatever was most useful to the company, I never had much guidance on what the “next level” looked like.

I didn’t appreciate the value of a career ladder until I started to lead a team. Having helped each person on my team identify development opportunities and work toward promotions, I now view a career ladder as critical to managing a team in a productive, fair way.

Keep Your Team Happy and Motivated

Analysts, of all people, want to know how they are being measured and how to reach the next level. Clearly outlining the path ahead is critical to keeping strong performers engaged and growing. Sometimes they explicitly want to know how to get the next promotion, but they also want tangible ways to increase their impact, measure progress, and think about future options. Recognition matters, and a career ladder enables recognition of both big steps (promotions) and smaller steps (acknowledging that someone has demonstrated proficiency with one skill even if they have further to go toward the next level). It also provides a context for feedback that is productive, not personal.

Defining a career ladder is also an opportunity to define what types of work are valuable on the team. There are hard skills you expect to see improve over time, but much more goes into being a successful contributor to the team than having deep knowledge of tools and techniques. Rather than counting on your team to understand what maturity in a role looks like, a good career ladder spells it out in tangible terms. This is especially important when your team members are diverse in terms of race, gender, age, cultural background, or other identities, or when they just have different experiences. So, basically, it’s always important. Explicitly articulating expectations of how one should work at each level is also an opportunity to turn glue work into promotable work by clarifying what collaboration, team process work, and mentorship look like at various levels.

Minimize Bias in Feedback and Promotion

Tools that provide objective measurements of success and eliminate ambiguity help decrease bias in promotions and encourage reviewers to address work rather than personality in performance reviews. They can also help close the gender gap that exists in both expectations of what strong performance means, and self-rating against those expectations. Both women and under-represented minorities are more likely to consider strong career planning and coaching on the evaluation and promotion process as a highly important company practice. A commitment to defining what success looks like via a well-crafted career ladder and actively coaching employees on how to get there can help attract and retain a more diverse team, as well as encourage promotion based on true proficiency rather than personality.

As a manager, you can recognize who on your team deserves a promotion - but you probably can’t single handedly make that promotion happen. You’ll need approval from your manager and likely other company leaders. Creating a career ladder is a great opportunity to get buy-in from those other stakeholders and resolve any discrepancies up front. It can trigger conversations about the less visible skill sets on your team, and why they are so valuable to the company. It can also trigger conversations about company-wide leveling - how does your vision of a ladder align with other teams within your organization? It’s much easier to have productive conversations about these topics up front, when you are creating a ladder, than it is to wait until you believe someone deserves a promotion and find that you and the head of HR have different opinions on what levels of roles should exist on your team.

Each level should align with a pay band. Many startups don’t have explicit pay scales, so when you first create a ladder, you may find that the team’s current salaries don’t line up with it. What you’ve uncovered is the history of hidden assumptions, biases, negotiation and sometimes, just randomness. You may not want to immediately adjust everyone’s salaries with the rollout, but over time you’ll be able to use the career ladder to bring the team into alignment between and within levels. And when new folks join the team, the ladder will help structure offers and negotiation to keep that alignment.

Why Not Create a Career Ladder?

It’s a significant undertaking to create a career ladder, and you may wonder if it’s worth it, or if now is the right time. Here are a few common counter-arguments I’ve heard, and my thoughts on them:

Great, How Do I Build It?

Crafting a thoughtful career ladder takes time, but I think is one of the the most valuable management tools I have. Part 2 covers more detail on how to craft a ladder that reflects your priorities, builds internal alignment, and retains enough flexibility to evolve with your team. I would love to hear more about your experience with career ladders - do you have one? Do you ever actually look at it? Send me an email or come have a chat in our Slack channel!